I’ve noticed that a popular recurring segment a lot of film bloggers and critics do is to show off their Blu-ray collection in a video. I’m going to do something a little different that will also lend itself better to a written article rather than a long video. I buy so many movies on Vudu or other streaming platforms now instead of Blu-ray that half of my collection would just be screenshots of my digital libraries anyway. That sounds kind of boring. But I do like the idea of showing off a collection and I have a film related one that I am very proud of.

Before I get to that collection, I want to talk a little about my love for vinyl. Unlike a lot of people my age, I didn’t discover vinyl for the first time in the late 2000s when the format started having a renaissance. I grew up with vinyl. My parents were not the kind to quickly adopt the newest technology, and while CDs were all the rage with my friends and relatives, I grew up in a household that used only vinyl and cassettes until I was almost 10 years old. When I first starting transitioning to grown up music from the plethora of Disney soundtracks I listened to as a child, relatives even started buying me used classic rock records they’d find at garage sales. I had no idea at the time just how much I would eventually treasure those LPs.

Anyway, because my friends had CDs and peer pressure is a thing, I was the first person in my immediate family to purchase a CD player. I bought it with money I received on my 9th birthday. For a while, at least, I thought CDs were the greatest thing to happen. Why would anyone not want this format? CDs were portable, but unlike cassettes, you could skip entire songs. No switching between play and fast forward to get to the song you wanted to hear, then having to rewind because you went too far forward. CDs were better than vinyl too, because they weren’t as easy to damage, the sound quality seemed clearer and albums didn’t take up as much space. My handful of LPs ended up stacked neatly under the bed, or, far worse, exiled to the war zone known as my closet, for more than a decade.

Halfway through my undergraduate experience, I began sorting through all of my belongings as I started thinking ahead to graduation and moving out of my parents’ house. I rediscovered my albums, and, knowing that the format had been regaining popularity for some time, decided to check out a very popular nearby record store named Toad Hall. What began as a novelty soon became a bit of an obsession as I started replacing my CDs (or complementing my digital copies of albums) with vinyl copies. Soon I was buying new releases on vinyl too, beginning with Weird Al Yankovic’s Mandatory Fun in 2014. I even got to engage with vinyl from a professional standpoint. Just a couple weeks after starting my first job, at a small newspaper in Clinton, IA, I was assigned to do a story about a local record store. The resulting feature is the story I’m the most proud of from that job. Unfortunately, that particular record store did end up closing about a year later, but demand for the format is still such that a different record store opened up at the other end of the block just a short while later.

One aspect of the vinyl craze that initially disappointed me was how few film soundtracks from recent years were available on the format. For a while I gave up on buying new soundtracks on vinyl and just bought the digital albums. Fortunately, film scores seem to be appearing on vinyl more frequently now. Some, like the Dunkirk score, get wide releases and are easy to find, while others, such as Lincoln, get very limited runs, sometimes outside of the U.S. I’ve gotten a lot better at hunting down some of the harder to find titles, and sites like Amazon, The Sound of Vinyl and Mondo are the places I routinely check if I am waiting for a soundtrack to be released on wax.

Here is my small but growing collection of soundtracks on vinyl. I’ll try to provide an annual update on this list. I have reached a point where I’ve completed my collections of albums from most of the mainstream artists I enjoy, so soundtracks will probably continue to take larger chunks of my music spending money. 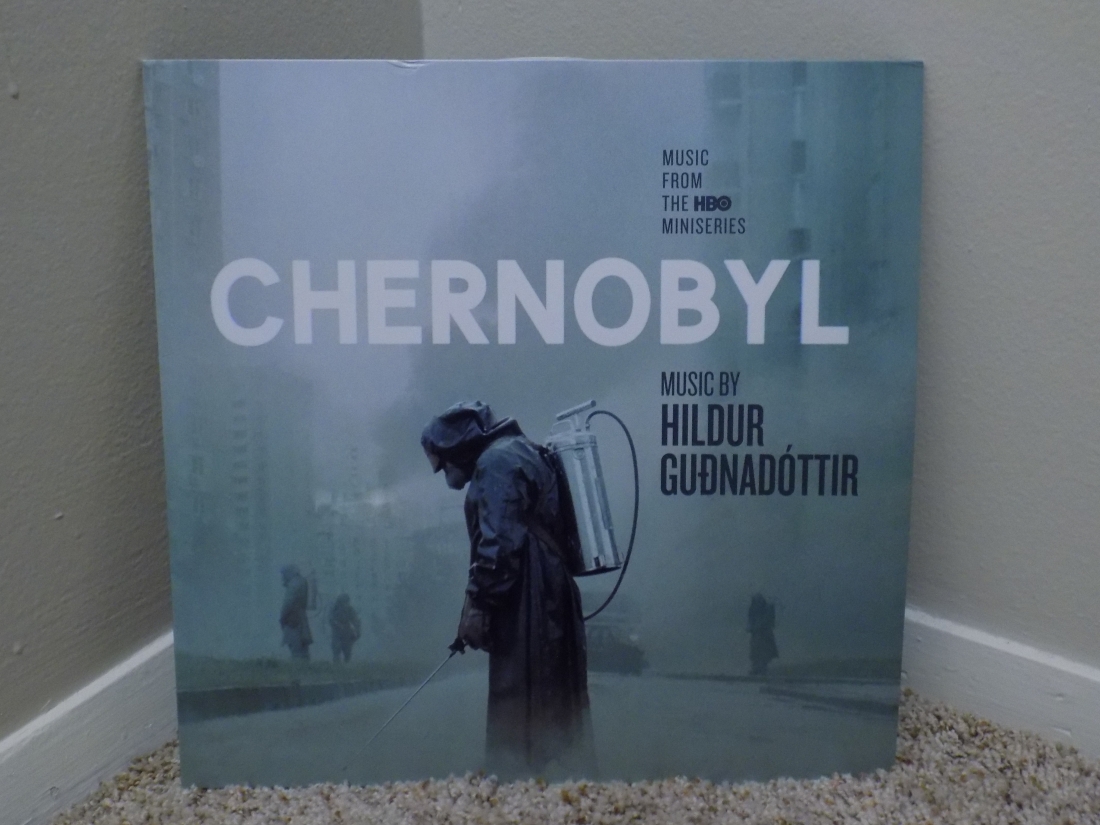 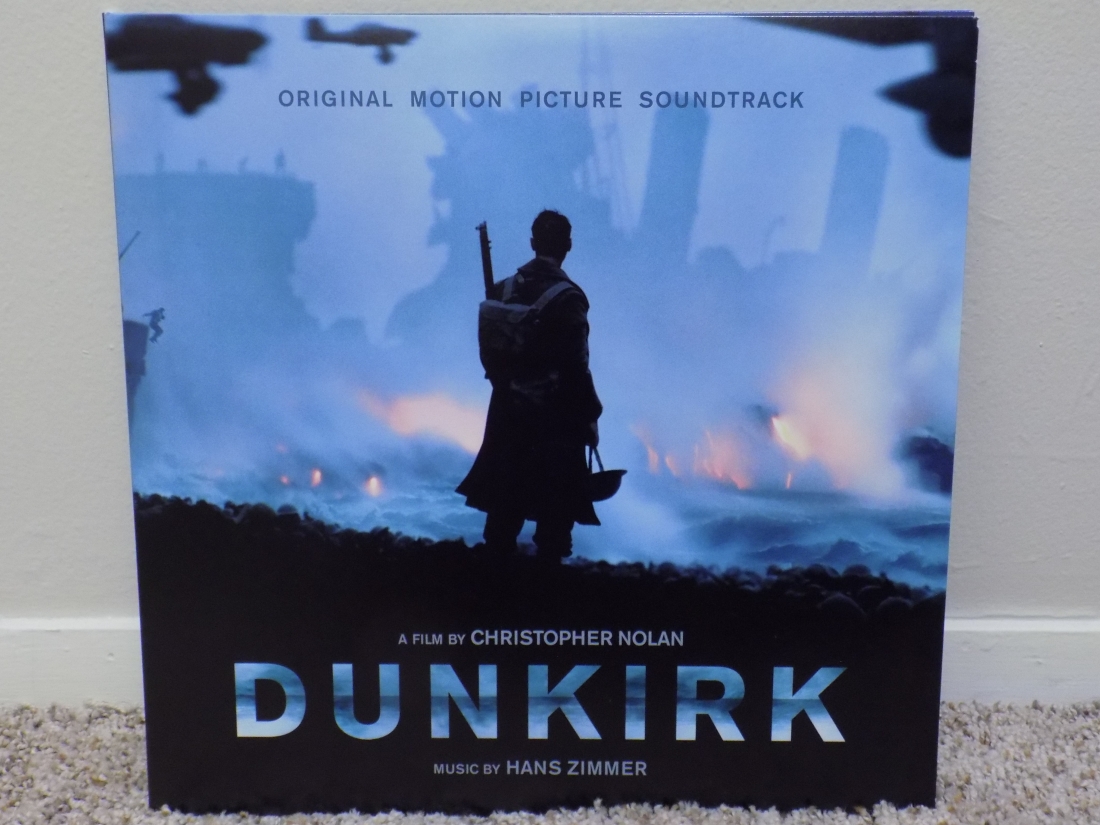 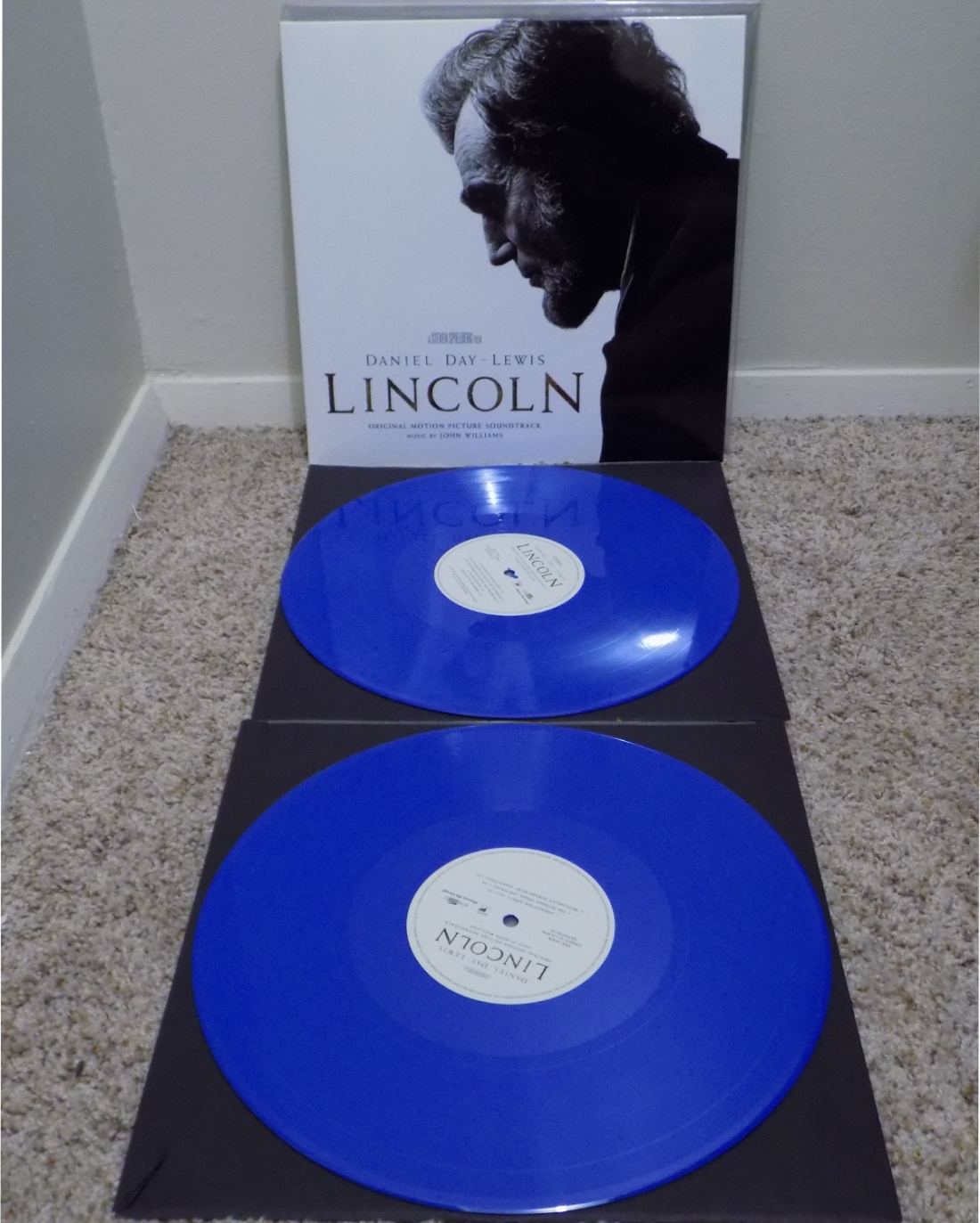 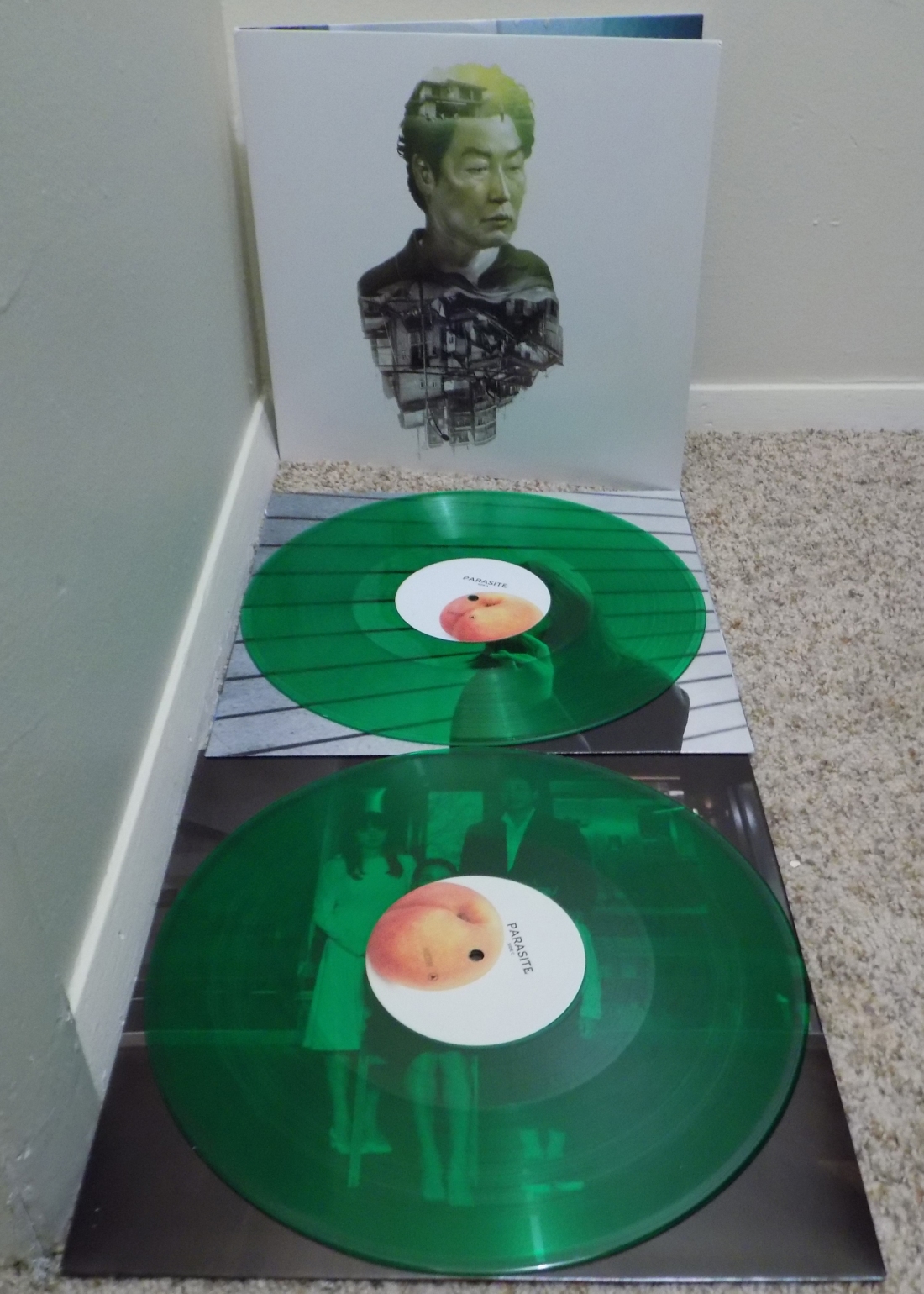